Pentucket Bank is pleased to announce the promotion of several Officer level positions within the Bank. These promotions were announced and effective as of January 1, 2016. 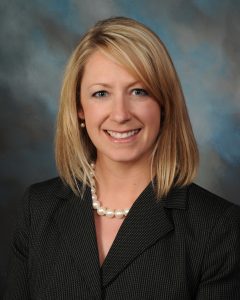 Leanne M. Petrou has been promoted to Vice President/Marketing & Community Relations Officer. Petrou has been with Pentucket Bank for over 5 years and is responsible for overseeing the strategic marketing efforts, public relations and community outreach activities for the Bank. A graduate of Saint Anselm College, Leanne is also a long-time community volunteer and is the current President of the Board of Directors for the Haverhill Boys & Girls Club and is Secretary of the Board for the Haverhill Exchange Club, she also serves on the Golf Committee for the Greater Haverhill Chamber of Commerce. She resides in Haverhill with her husband Jason and their 2 year old Welsh Terrier, Fitz. 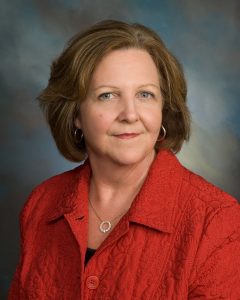 Patricia Guerin has been promoted to Assistant Vice President/Senior Branch Manager, Westgate Branch. Patti has been employed by Pentucket Bank since 2008 and boasts over 35 years of experience in the banking industry. She graduated from Northern Essex Community College and has continued her education through Massachusetts Bankers Association over the years of her career. She is Vice President of the Board for Girls Inc. in Haverhill and also serves as a Director on the Board for the Northeast Independent Living Program. Patti is also involved in both the Greater Haverhill and Merrimack Valley Chambers of Commerce. She enjoys traveling, gardening and spending time with her husband Tom and their children Matt Guerin, Mandy Harrington and Mandy’s son Mason.

Adam Mead has been promoted to Assistant Vice President/Commercial Loan Officer in the Bank’s Southern New Hampshire market where he previously served as AVP/Commercial Loan Portfolio Manager. Adam has been with Pentucket Bank for over three years of his seven year banking career and his office is located in the Bank’s Salem, NH location. In 2013, Adam earned his MBA from Southern New Hampshire University. Adam is a Board member for the Pinkerton Academy Alumni Association in Derry, NH where he resides with his wife Shelly and their young daughter. 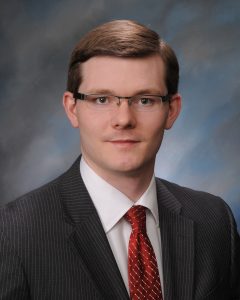 Katherine Castro is the new Assistant Vice President / Mortgage Loan Officer for Pentucket Bank. Katherine has been employed by Pentucket Bank for almost eight years and spent time working as a Customer Service Representative and then Assistant Branch Manager; she moved to the Mortgage Loan Department in 2013. Katherine’s office is located in the Bank’s new North Andover Branch in the Butcher Boy Plaza on Route 125. Katherine is a graduate of Hesser College and is the current serving as the President of both the Haverhill Kiwanis Club and the YWCA of Greater Lawrence. She and her daughter Lanna are residents of Amesbury. 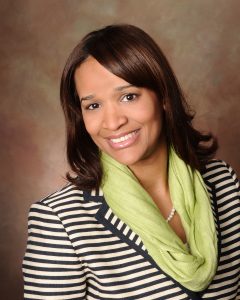 Established in 1891, Pentucket Bank is a mutually-owned community bank with assets of $650 million and branches in Haverhill and North Andover, Massachusetts and Salem and Hampstead, New Hampshire. Pentucket Bank has been recognized by Forbes Magazine as one of three New England based community banks that are making a difference, by Banking New England Magazine as a bank that is committed to revitalizing the communities that it serves, and is a five time recipient of The Boston Globe’s Top Places to Work. Pentucket Bank is the leading bank in Haverhill, one of the fastest growing banks in New Hampshire and North Andover, and a Top Lender recognized by the Small Business Administration.