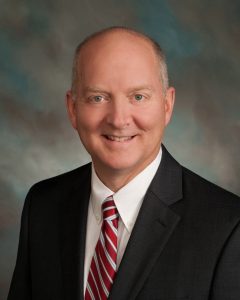 John DeBaun has been promoted to Senior Vice President 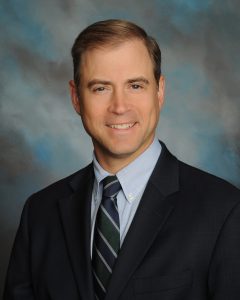 Stephen Jaskelevicus has been promoted to Commercial Loan Market Manager

Pentucket Bank announces the promotion of John DeBaun and Stephen Jaskelevicus to the roles of Senior Vice President and Commercial Loan Market Manager in New Hampshire and in Massachusetts respectively. In their new roles both Steve and John will have full responsibility for all loan sales/service and management for commercial lending including staff management in their respective states.

John DeBaun started with Pentucket Bank in 2009 and has currently has 35 years of experience in the banking industry. John is an active participant in several community organizations in the Massachusetts and Southern New Hampshire area including Rotary Club of Greater Salem, Chairman of the Board of Bethany Community Services, and a member of the Board of Directors for Community Crossroads and Subcommittee Chair of the Greater Salem Economic Development Breakfast. Additionally, John is a member of the Chartered Financial Analyst (CFA) Association. John’s office is in Pentucket Bank’s Salem, NH location and he lives in Sandown, NH with his wife Nancy, with whom he has three adult children.

Stephen Jaskelevicus has over 28 years of banking experience including 5 years at Pentucket Bank; with his office being located in the Bank’s Main Office at One Merrimack Street, Haverhill. In addition to the responsibilities of his new role with the Bank, Steve sits on the Board of Directors for the Griffin White Foundation, Fidelity House, of which he is the Treasurer and the Greater Haverhill Foundation where he is the Assistant Treasurer. “Stevie J.” is an avid baseball and basketball fan and has coached youth sports in both Haverhill and North Andover for several years. He lives in Haverhill with his wife Monica and they have two sons, Stephen and Michael.

Established in 1891, Pentucket Bank is a mutually-owned community bank with assets of $650 million and branches in Haverhill and North Andover, Massachusetts and Salem and Hampstead, New Hampshire. Pentucket Bank has been recognized by Forbes Magazine as one of three New England based community banks that are making a difference, by Banking New England Magazine as a bank that is committed to revitalizing the communities that it serves, and is a five time recipient of The Boston Globe’s Top Places to Work. Pentucket Bank is the leading bank in Haverhill, one of the fastest growing banks in New Hampshire and North Andover, and a Top Lender recognized by the Small Business Administration.