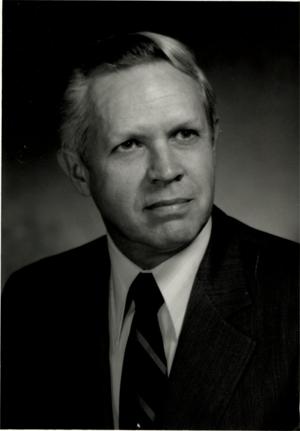 The Greater Haverhill Chamber staff and Board of directors was saddened to learn of the passing of Frederick E. Malcolm, Sr., a longtime friend of Haverhill, who was fortunate enough to live to the age of 93, passing away December 22, 2014. According to his obituary “Malcolm’s passion for his hometown, Haverhill, was obvious by the impressive list of titles and honorary awards bestowed upon him by numerous volunteer and non-profit organizations with which he felt privileged to be associated. He viewed this opportunity to serve his community as an honor and was very modest in referring to his accomplishments.” Following his discharge  from the Marine Corp. in 1946 he established the Frederick E. Malcolm Insurance Agency in Haverhill. Working tirelessly for over forty years Malcom built the agency to become a leading and well respected business serving much of the Merrimack Valley. He retired in 1989 from full-time participation, but continued on a part-time basis until recently. A memorial service was held on Friday, December 26, 2014.